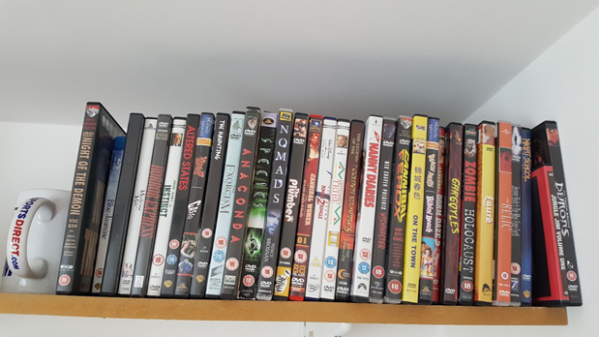 Dr Gavin Weston is an anthropologists at Goldsmiths University. He wrote an article in 2015, alongside Jamie F. Lawson, Mwenza Blell and John Hayton, in which they analysed the reputation of anthropologists in film. Gavin watched many films to featuring anthropology for this research and concluded that typically anthropologists act as an intermediary between two... END_OF_DOCUMENT_TOKEN_TO_BE_REPLACED 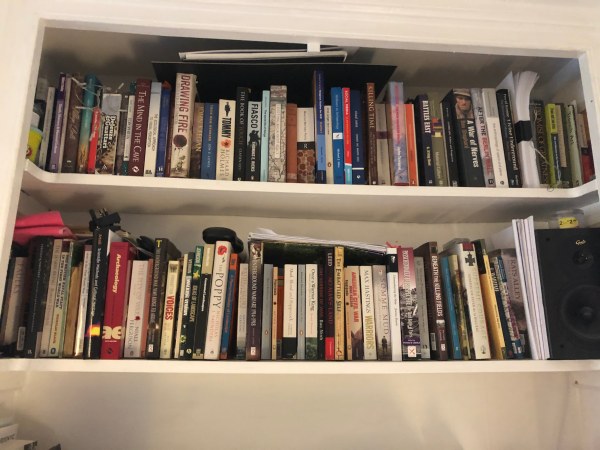 Dr Mathew Leonard is an anthropologist and archaeologist who focuses on modern conflict, in particular that of the First and Second World War. Taking a cohesive interdisciplinary approach to his work, he looks to understand the human senses in these landscapes and time period. Evie: You do not label yourself as solely an anthropologist, your field... END_OF_DOCUMENT_TOKEN_TO_BE_REPLACED